The film begins as married New York City businessman Frank Herlihy (Greg Kinnear) is accidentally killed by getting hit by a bus (after narrowly avoiding falling air conditioner moments before) while trying to buy an apartment for his mistress. Shortly afterward, cynical dentist Bertram Pincus (Ricky Gervais) has a near-death experience while under general anesthetic during a colonoscopy. When he recovers, he is able to see and communicate with ghosts who populate the area. The ghosts annoy Bertram by asking him to help them with the personal business that was left unfinished when they died.

Frank promises to keep the other ghosts away if Bertram will break up an engagement between Frank’s widow Gwen (Téa Leoni), a professional Egyptologist, and Richard (Billy Campbell), a human-rights lawyer who Frank says is dishonest. Bertram eventually agrees to the deal and tries to woo Gwen away from Richard. Bertram’s past rudeness to Gwen makes this difficult, but he attracts her interest by analyzing the teeth of a mummified Egyptian Pharaoh that she has been studying. 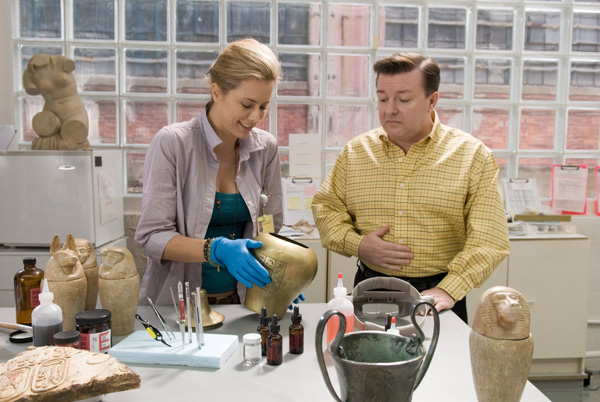 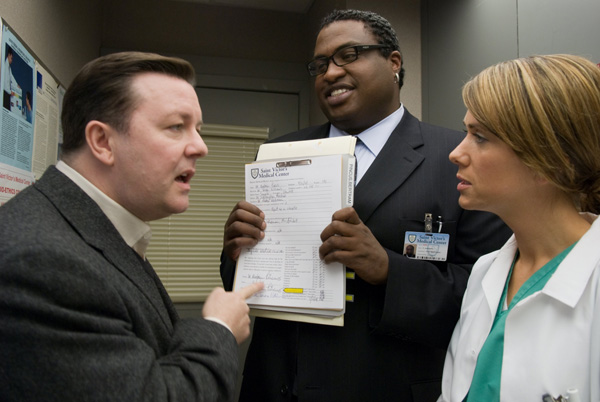 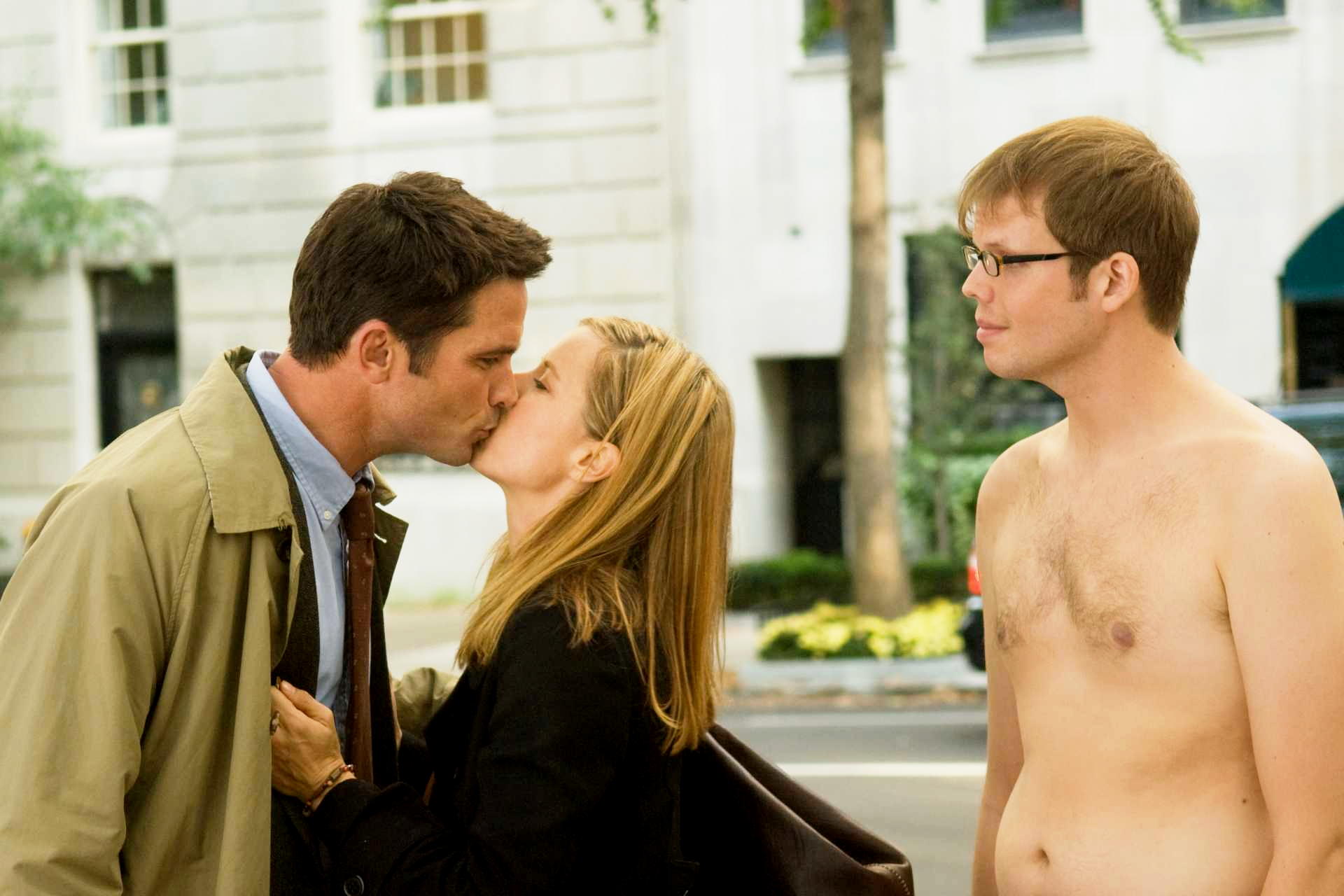 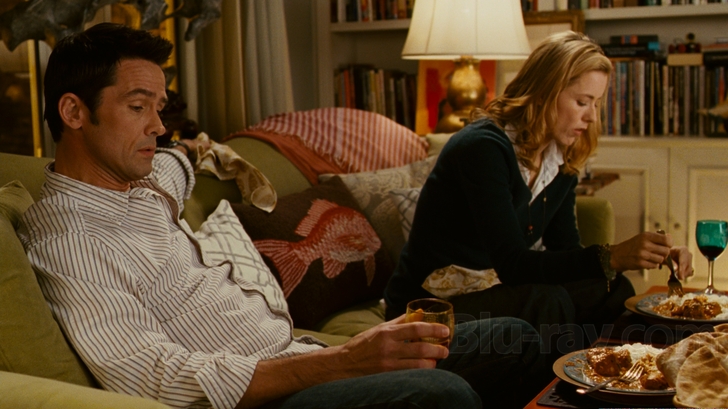