Writing for the Indian Express upon completion of the airing of the series’ final episode, former bureaucrat S. S. Gill wrote that it was during his tenure as the secretary with the Ministry of Information and Broadcasting in September 1985 that he contacted Ramanand Sagar in association with the project. Gill added that in a letter to Sagar, he had written about the Ramayana as a subject for the television series was ideal in that it was “a repository of moral and social values” and that its message was “secular and universal”.

He added that he had noted in the letter that Sagar’s “real challenge would lie in seeing the epic “with the eyes of a modern man and relating its message to the spiritual and emotional needs of our age”. Gill added that he also wrote a similar letter to B. R. Chopra over the production of the series Mahabharat based on another epic of the same name, and mentioned that both he and Sagar accepted to his suggestions and constituted panels of experts and scholars to conceptualize the production.

The series was initially conceptualized to run for 52 episodes of 45 minutes each. But, owing to popular demand it had to be extended thrice, eventually ending after 78 episodes. 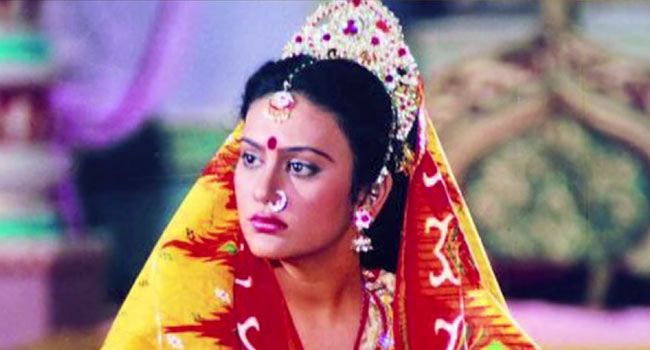 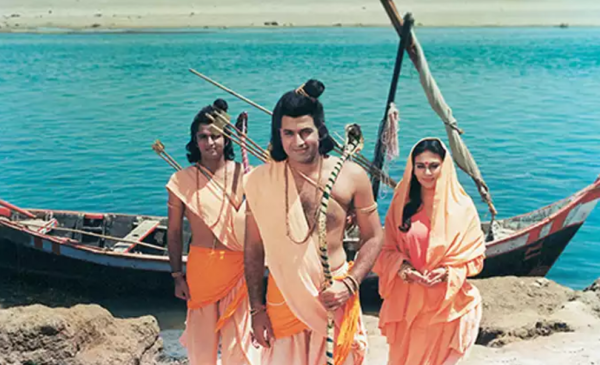